A downloadable game for Windows

------ Game Description ------
An economically troubled Puppetmaster and his associate are planing to redistribute the wealth of a famously rich and highly philanthropic aristocrat named Meister Garg, but the protagonist soon discovers that some circumstances are not as expected. This is a singleplayer pixelart story driven puzzle and action platformer, with dark and silly humor, sadism and exaggerated stupidity.

------ History and Planning ------
I have developed the base of this game in my free time since summer 2014, The project started as a rogue-like platformer with inspiration from games such as Magicite and Rogue Legacy, In mid 2016 I though that what I had was very unsatisfying, so I shifted the project toward a more story based idea, still with a heavy focus on random generated content, Named the project Heroes of Virtue. In February 2018 I realized that the project would take to much time so based on the content so far I started this preemptive spinoff project. Stories, lore and characters takes place in the same world as Heroes of Virtue so merging those two would be theoretically possible. My current plan is to have this project finished somewhere in 2020.

------ Early Access ------
Even though I'm not to fond of early access releases myself, I publish this mainly for:

* The current version have only been tested by a small number of people, an early access release increase the probability of more feedback and facilitation in bug hunting.

* It may help economically which enables me to put more time into the project, thus resulting in more and higher quality content faster.

This release contains the first chapter, the final release will have 3 chapters and at least 3 side story missions. Chapters and bugfixes will be released continuously until the game is finished."

It's recommended to play with a game-pad (the in-game instructions are currently only for X-box controller).

I will try to release this game on steam then chapter 2 Is complete, hopefully I can give out steam-keys to all that already purchased the game.

In order to download this game you must purchase it at or above the minimum price of $4.99 USD. You will get access to the following files:

Hello! Do you have a trailer/gameplay video of your game? I'm interested in it, just want to see a little of it in action before buying. Looks great from the screenshots.

Hello, thanks for the interest, there currently is no gameplay video, but I will upload one early next week, a proper trailer will hopefully be released later this autumn at the same time as the chapter 2 update. 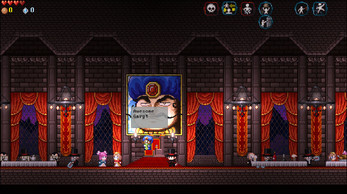 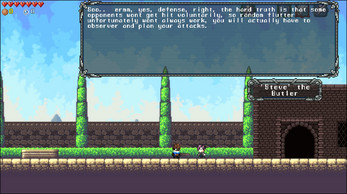 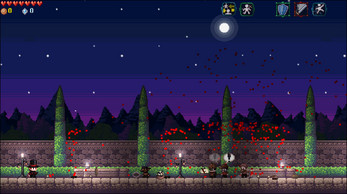 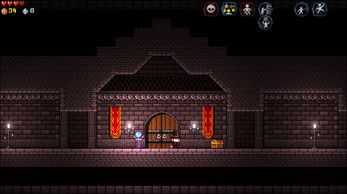 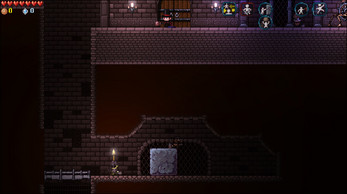 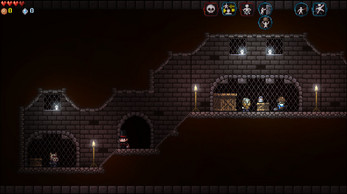 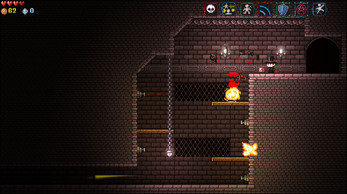